Graham is the author of Magicians of the Gods, and of the major international bestsellers The Sign and The Seal, Fingerprints of the Gods, and Heaven’s Mirror. His books have sold more than five million copies worldwide and have been translated into 27 languages. His public lectures, radio and TV appearances, including two major TV series for Channel 4 in the UK and The Learning Channel in the US – Quest For The Lost Civilisation and Flooded Kingdoms of the Ice Age – have put his ideas before audiences of tens of millions. He has become recognised as an unconventional thinker who raises controversial questions about humanity’s past. He is famous for his legendary censored TED talk on Ayahuasca and plant medicine and is an advocate of the power of psychotropics. 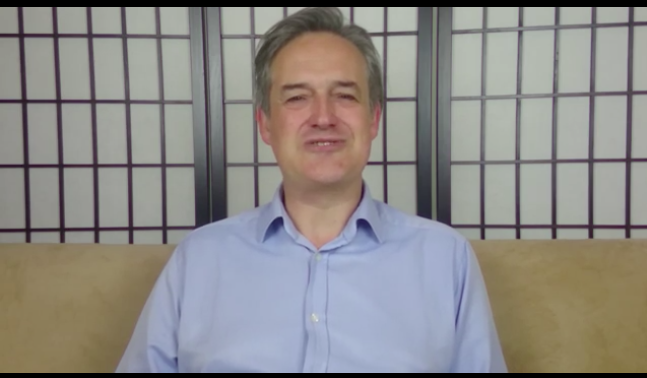