Back in 2014 we interviewed the astrologer Kaypacha during his visit to Liverpool, and happened to be watching YouTube yesterday when his ‘State of the Planet’ New Decade address started livestreaming…

Fascinating insights from a shamanic seer who is becoming THE Narrator for our times.

Add to this, increasingly right-wing governments globally, the growing gap between rich and poor, ever-worsening climate change, polluted oceans plus the rise of AI.  It’s a recipe for some very dark days ahead.

The Light amidst all of this is the growing numbers googling Spirituality, Meditation and other esoteric search terms.

More than ever we are being called to ‘hold the Light’ – to help those lost in the darkness find their way out of the Labyrinth.

Source is committed to being part of the solution.  We truly believe that future generations will look back on this decade and recognise it as the TRANSFORMATIONAL TWENTIES.  The era when humanity finally woke up from its collective hypnotic slumber.

We too have had to ‘dig deep’ to get to this point, leaving no stone unturned in our own evolution – to unplug the old Patriarchal programming and heal deep rooted trauma…

A re-Source to salve troubled souls.

A Grid of Light formed by connecting Evolutionaries across the planet.

To help energise this evolution in the Source platform we are hosting a gathering in London’s Chinatown on the evening of Monday January 20th.  To the outside world, ostensibly an event to celebrate the 2020 Year of the Rat – but which, in truth, will be a forum at which we can energise that Grid of Light and discuss WHAT NEXT…

The only way forward for Humanity now is for us all to join in co-creative collaboration.

And we are deeply grateful for your faith in us as well as your continued support.

From all at SOURCE 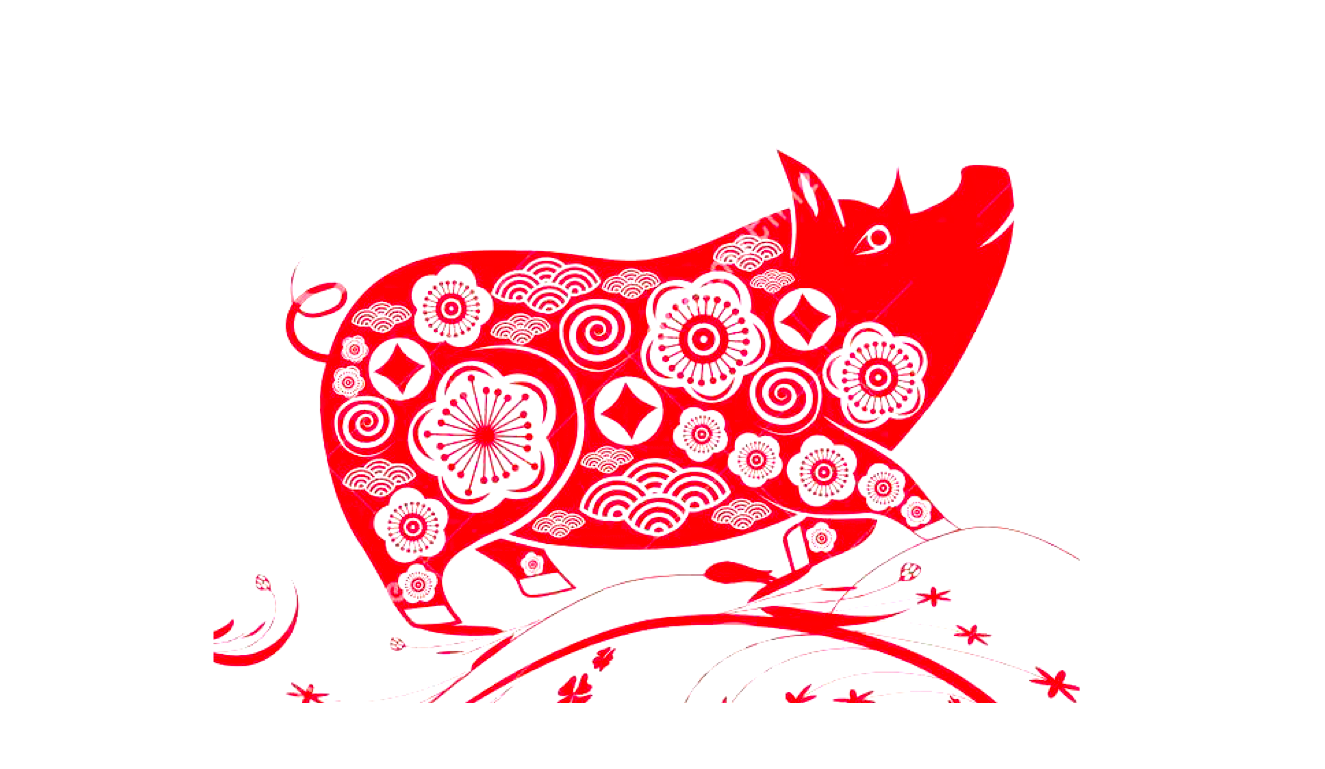 Richard Ashworth on the Year of the Pig 2019

JOIN US ON 20.1.20 FOR A YEAR OF THE RAT CELEBRATION IN LONDON’S CHINATOWN